While everyone wants a pleasant smell whenever he/she went outside the home or participates in parties. In this era, there are many ways to feel pleasure smell on your clothes. On the internet whether on the internet or local there are thousands of brands of fragrances available on different price ranges. Few of them are really pleasured for everyone and also expensive in the price list. So Below we are going to list down few of the most expensive fragrances in the world. 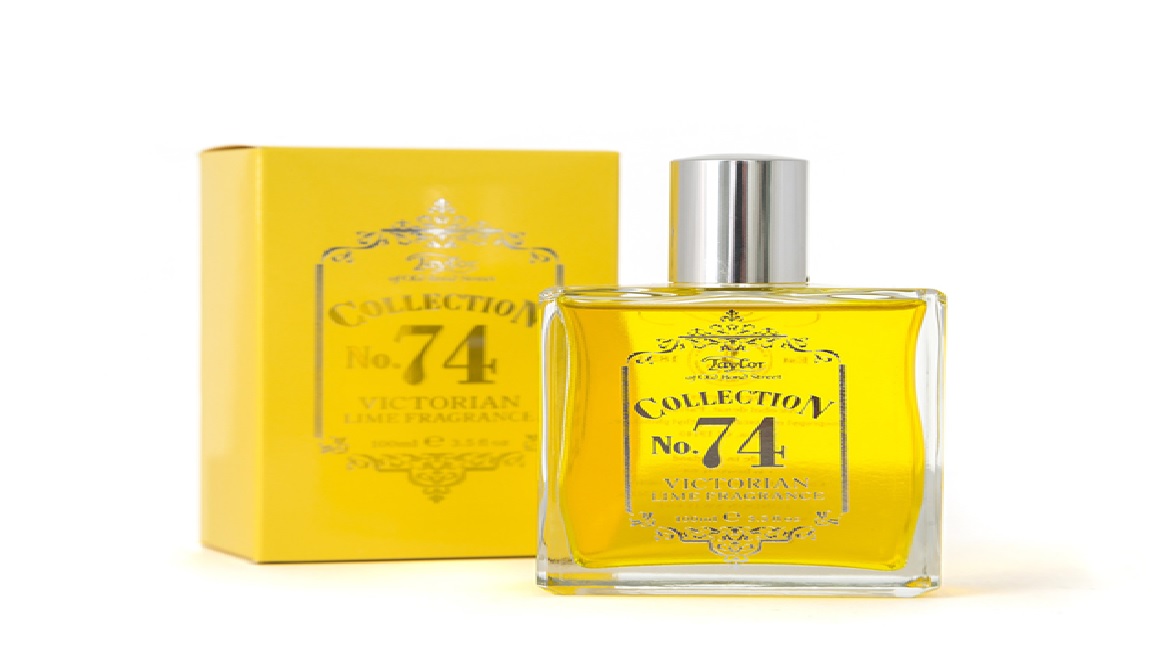 Using expensive and elegant Perfume is an aspect of fashion lic world. We Must have look into perfumes also as we choose clothes, shoes and watches to look perfect in society.

So we are going to start the list with the most popular brand of fragrance Annick Goutal Eau d’Hadrien. The Most beautiful designed perfume is quite popular in the royal families and they are mostly used in royal parties. It’s a women’s perfume and it’s made of a blend of ylang-ylang, basil, sweet and herbal, along with splashes of citrus. The initial price of one bottle is 441$ on amazon however you can also buy it from the local market from their official stores.

The second perfume that comes in our list that impresses me as a writer is JAR Bolt of Lightning. The Interesting fact about this fragrance is that it was initially launched in 2001 and still it’s growing in the market with the most popular brand in the world. It’s also a women perfume made of tuberose and green which makes it more pleasurable. The one bottle price on this particular fragrance in the market is 750$. While it’s also using in royal parties and using millionaires.

Whenever we talks about most expensive and popular fragrance in the world we can’t avoid brand like Caron Poivre.  It was launched in 1954 for the very first time and since 1954 it’s still on top of the most popular brands of perfume. The interesting thing about this perfume smell is that both women and men can wear it for parties or wedding functions. It’s made of hint of floral heart with a base of woody. One bottle of this perfume is almost 1000$ plus on amazon while it’s also available in the local markets official stories.

Wearing perfumes in parties or wedding functions has a deep impact in your personality. Like Women usually makeup on weddings, use eyeliners etc also using fragrance which make her personality more beautiful. We have list above the most popular brands of perfumes in the world. We hope that you will like it and share it with friends.

The Best And Most Attracting Women Perfumes