With a degree in management and marketing, Gabriela has a job as a talent on the Venevision TV Network, according to the Miss Universe website. She may have to put her TV job on hold for about a year or so though. Gabriela has been a devoted aunt to her sister’s three year old child. The two are so close that the beauty queen considers herself the child’s second mother. Gabriela has also stated that her mother is her role model. Gabriela has trained as a flamenco dancer since she was a little girl.

So let’s get this straight: she’s gorgeous and graceful? No wonder she’s Miss Universe! Gabriela’s first jobs growing up was working as a gift-wrapper, according to Heavy. She reportedly loved the job because she enjoyed learning about each present and its owner’s back story. What we’re trying to say is, Gabriela is the perfect girl. And she’s pretty easy on the eyes. But what do you think,  Are you glad Miss Venezuela won the pageant. 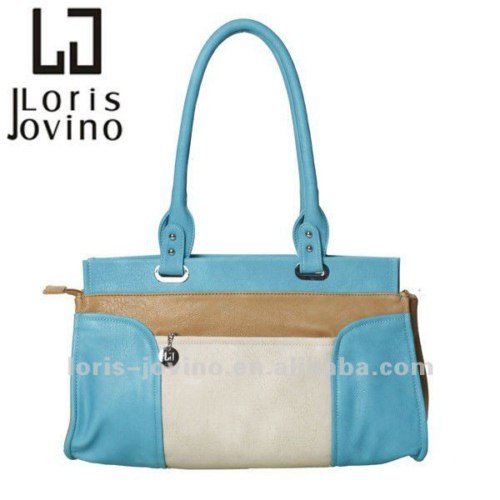