& his wife Sussanne decided to live separate now after the relationship of 17 years. Hrithik was married to Sussanne for 13 years and the couple has two sons, Hrehaan (born in 2006) and Hridhaan (born in 2008). The couple has now gone their separate ways, the actor himself has given a statement regarding the matter. Hrithik said in a statement, “Sussanne has decided to separate from me and end our 17-year relationship.

This is a very trying time for the entire family.” “I request the media and the people to grant us our privacy at this time. I do not wish this news to disempower my fans and the people about the institution of marriage in any way. I am a firm believer in this institution and respect and honour it at the highest level,” the Bollywood superstar added. He also thanked his fans saying, “I thank my fans for all the concern and prayers for my health.

My treatment is going fine. I should be able to resume my life in every way very soon.” Hrithik got married to Sussanne Khan Roshan, the daughter of veteran actor Sanjay Khan, after a 5 year relationship with her in the year 2000 just after the release of his debut movie ‘Kaho Na Pyaar Hai’. They were touted as the hottest couple at the time and many girls were heart-broken with the wedding. 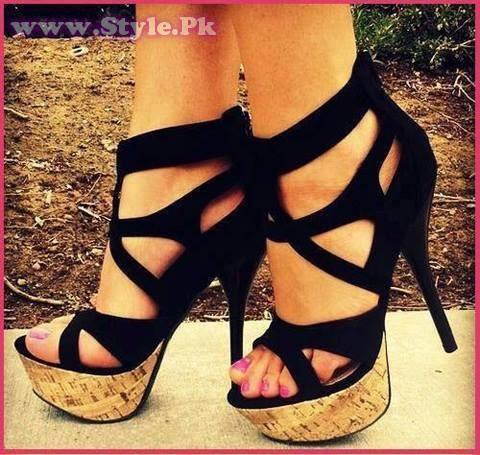