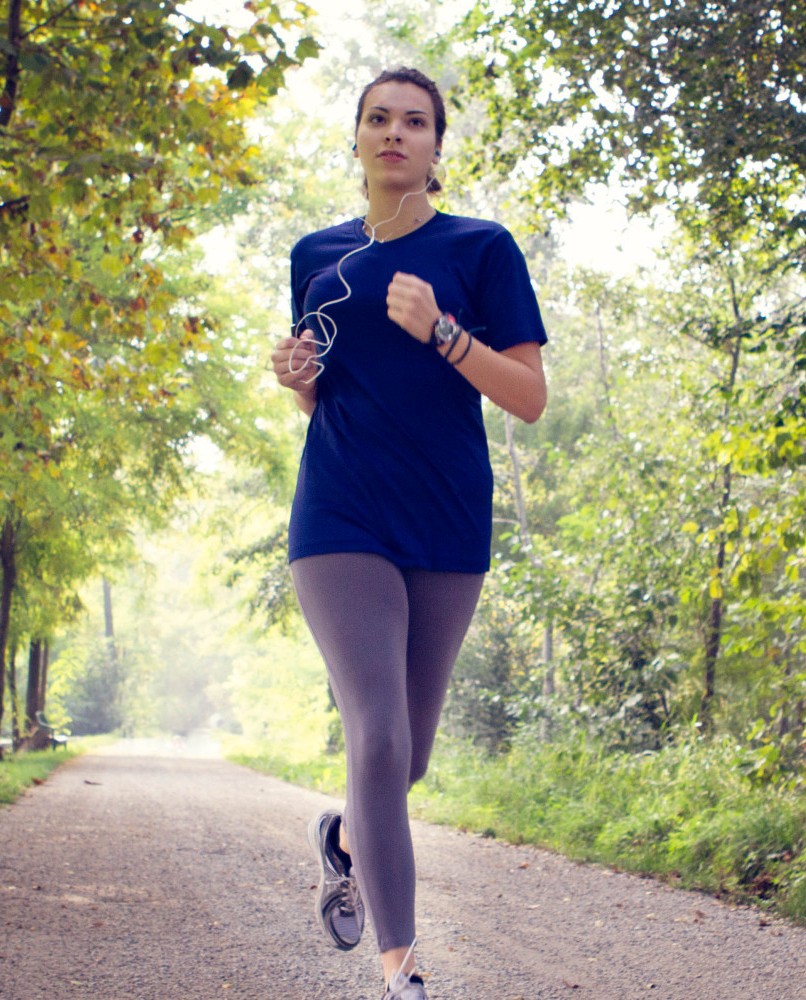 According to the new and latest research that “There are so many heart attack risks in women who don’t continue exercise in daily routine”. The New research narrates that when the women become old there will be so many risks of Heart Attack. If we talk about the exercise so the women are so careless in exercise from men. In daily routine matters it is considered that after the whole day work of home the women don’t need to take some exercise but now according to the new research and scientists that it is not true. Researcher says that there are too much and biggest heart attack risks in the young women except the people who smoke or fat. So it is known from this important matter that the women who are in almost 30 years old who are spending un-factitive life, now due to spending un-factitive life there are above 50 % heart attack risks in women. 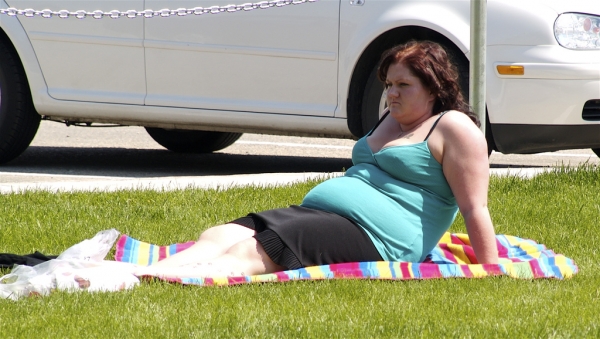 Some Researcher form Coance Land University say that exercises can reduce the heart attack risks in women because by exercise the women can control the cholesterol from her bodies, by this blood circulation remains so fast in the veins. The research says that not only the fat girls rather the thin and smart girls also remain irresponsible. So here I say all the women that along with home work they must carry on Exercises to shun from the risks of Heart Attack. 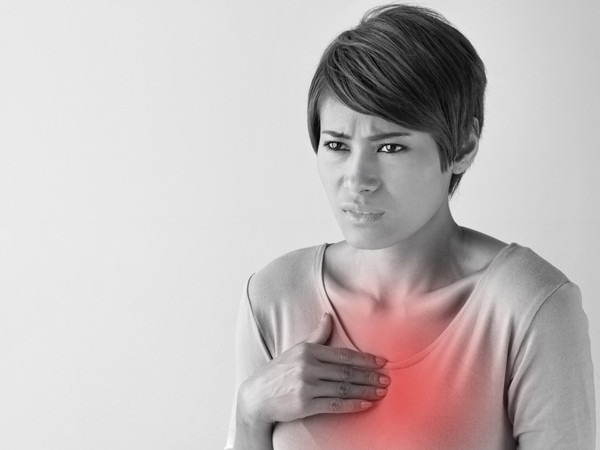 The side effects of drugs and alcohol that you should know 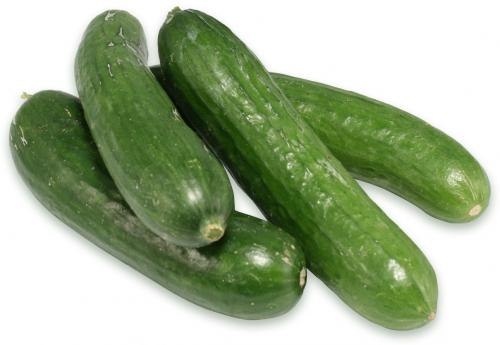 Cucumbers Benefits For Your Health