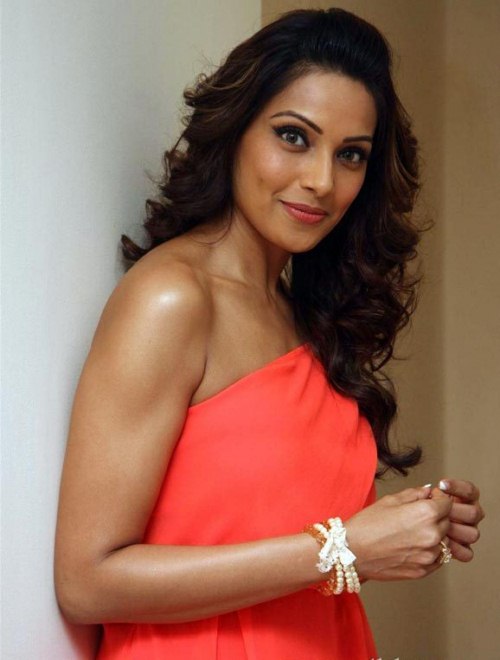 Bipasha was born in New Delhi on 7th January 1979 to a Hindu family. Although she was born in New Delhi, her family afterward moved to Kolkata. Bipasha studied in science subjects. Bipasha Basu wants to serve as a doctor. In her spare time, she took up some modeling. After winning the Ford Godrej Cinthol contest, Bipasha Basu also was flown to New York by the Ford, where she had a successful modeling career at the age of 17.

Bipasha made her film debut in Abbas Mustan’s Ajnabee (2001), with famous actor Akshay Kumar, Bobby Deol and Kareena Kapoor. It was followed next year by the success of Raaz, a heroic tale directed by Vikram Bhatt.

2006 was Bipasha’s year all the way with good films like Corporate, Omkara, and Dhoom 2. In 2008, Bipasha had another hit in her kitty with Race while her performance in Bachna Ae Haseeno was appreciated.

In 2009, her first release of the year was, Aa Dekhen Zara, with Neil Nitin Mukesh. The film was a flop. Bipasha was seen opposite Abhishek Bachchan in Dum Maaro Dum (2011) and Players (2012). 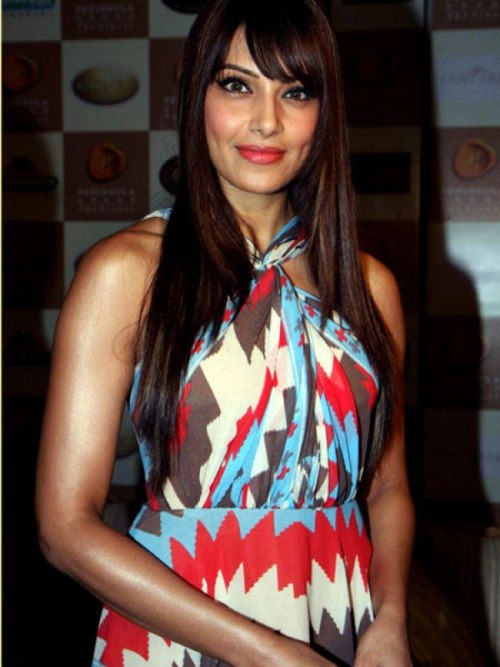 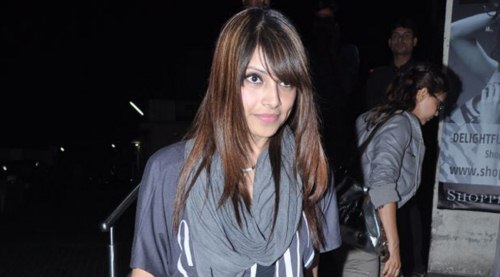 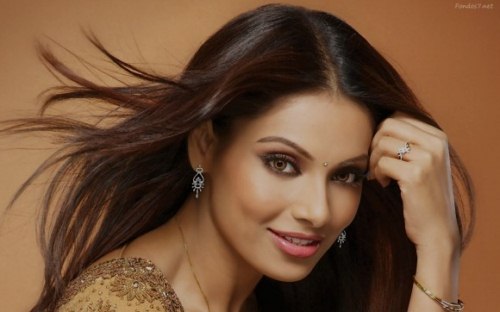 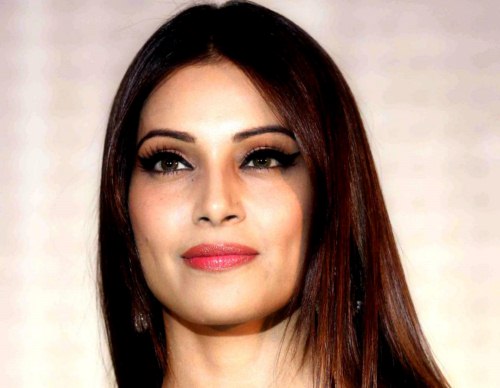 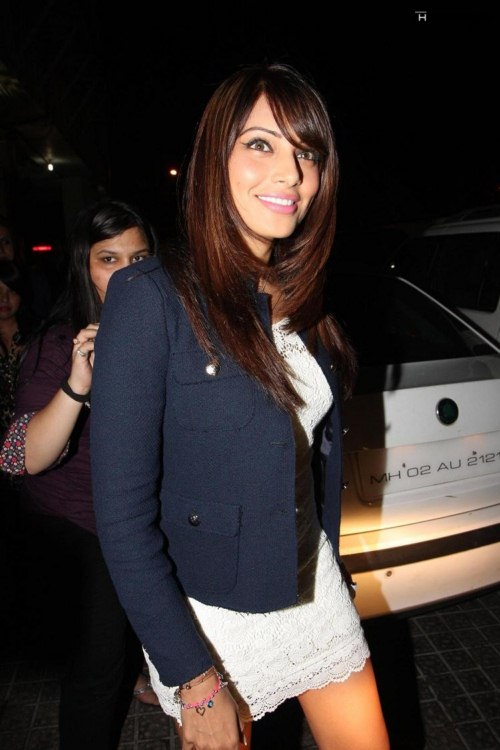