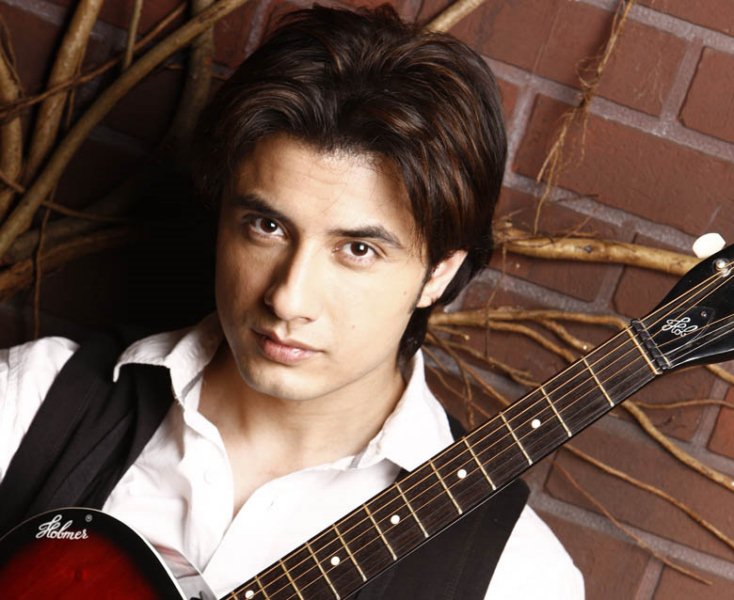 Ali Zafar is a Pakistani singer and actor.  Ali Zafar was born in 18 May in 1980.  He Graduates from the National College of Arts (Lahore).

He is a well-known singer, actor, model, and composer not only famous in Pakistan but also well known in India.  He started his career as a singer with his famous song jugnon se bhar le anchal with the direction of samina peerzada but he got a great reputation with his song Chanoo.

He also worked and performed in various Pakistani Dramas, commercial and he represent himself as a model. His famous Pakistani dramas Kaanch ke par,  Lunda Bazaar and college jeans.

He got a leading role in these dramas.  He worked very hard in Pakistan but he started work in Indian Bollywood with his first film tere bin Ladan  in 2010.  He got a great response from this film.

After that, he worked with Aamir Khan Nephew Imran and Katrina Kaif Mere Brother ki Dulhan.

He also worked as an actor in Indian films like Luv ka de end, London Paris New York and recently Chasme Badoor in 2013.

Now look at some latest and trendy pictures of Ali Zafar.